We created this list to promote leadership narratives written by people of American Indian and Alaskan Native Heritage. This list is meant to be a resource, not an official endorsement. The books are not ranked or listed in any particular order. 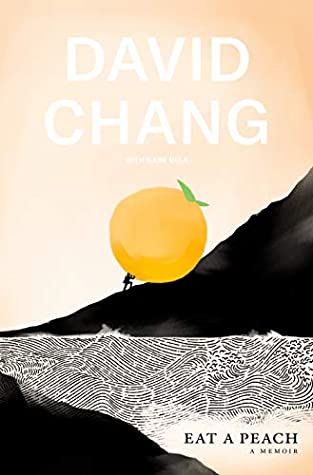 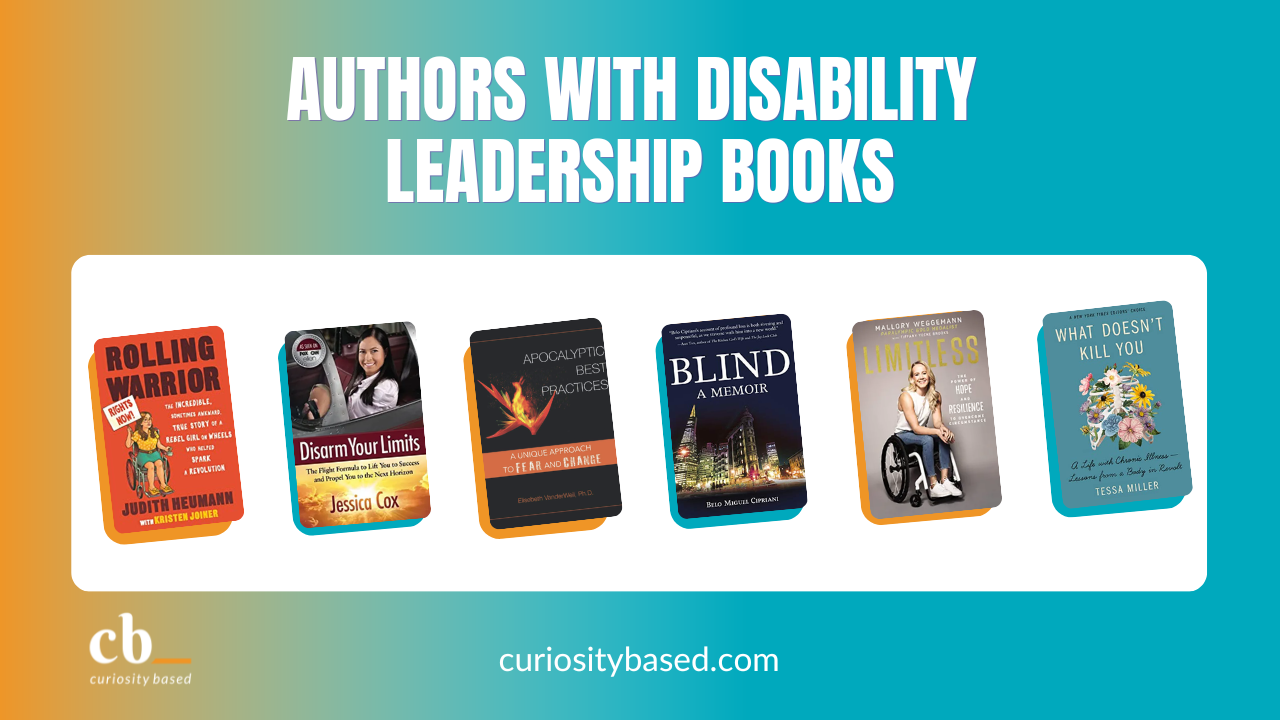 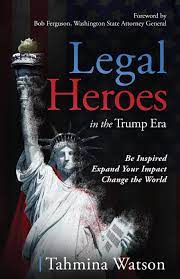 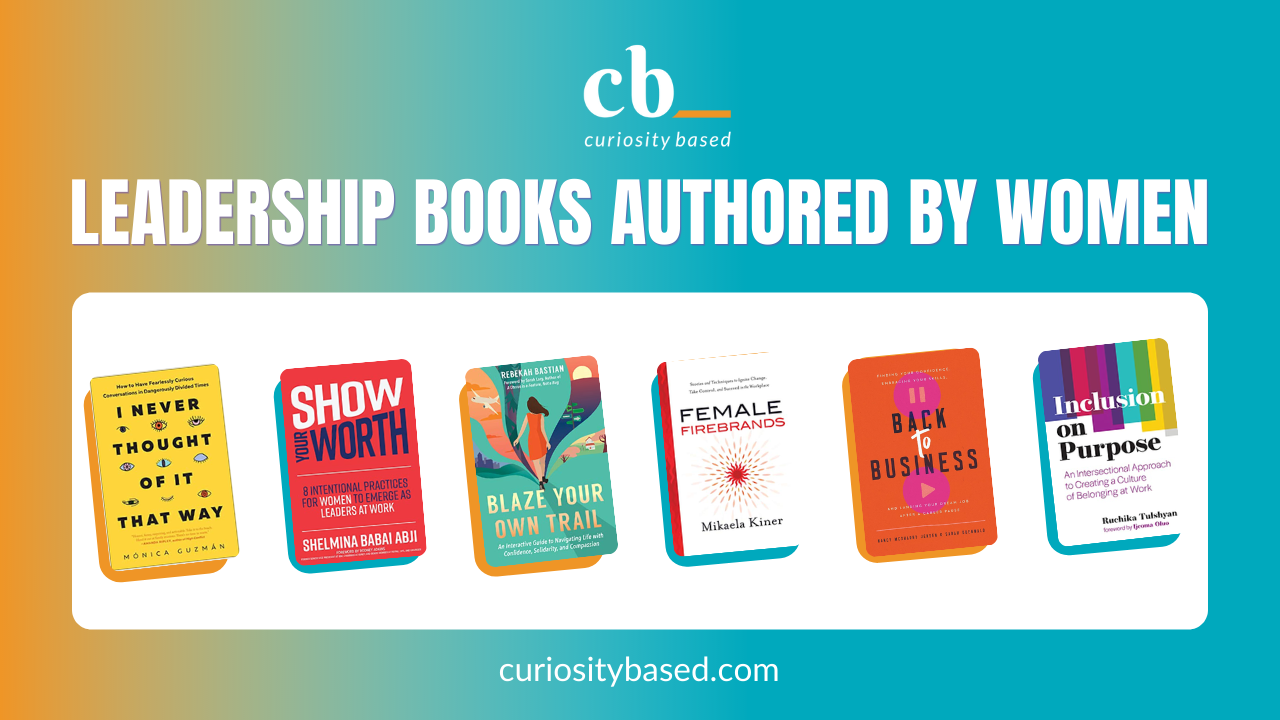