I liken practicing curiosity to meditation – it looks easy, but it’s really hard. There are some days it’s easier to practice curiosity than other days. And yet when leaders practice curiosity, we can set the conditions for creativity, innovation, resourcefulness, resilience, and empathy for our teams.

I’ve worked in and with companies that ranged from three employees to more than 100,000. Something that any size company has in common is that culture is set from the top. Those in power determine what’s acceptable behavior. Leaders, keep in mind that your team members are watching what you do. They will follow what you do, not what you say you do.

Here are some tips on how leaders can practice curiosity themselves, which will have ripple effects in your organization. These tips are based on mistakes I have made, things I’ve learned in meetings and in everyday interactions.

Often a leader’s opinion can have outsized impact, and can influence what other people feel comfortable sharing. I often declare that I’m going to give my opinion last, so that others can share theirs first, especially when we are brainstorming or giving feedback.

There is an expectation that the team leader always has to run the meetings. By accident, I flipped this my first year in business because someone on my team wanted to practice facilitation. I said that she could set the agenda and facilitate our weekly team syncs. Having someone else set the agenda will encourage them to talk to other people on the team to find out what should be discussed. And they get an opportunity to shine. There are actually many meetings I don’t facilitate at all, when I don’t have a discussion topic to lead. I love this! Another approach is rotating the facilitator role, especially among those who might not be in leadership positions.

When I make a bad decision or mistake, I own up to it. I had to do that recently because a team member wanted to institute a new project management tool. Because I didn’t want to learn a new tech tool, I said I wouldn’t use it but everyone else could. Five months later, only half the team was using the tool. I realized my resistance undermined my colleague’s efforts to streamline work processes. I apologized to her and I committed to using the tool. I could tell she was appreciative that I admitted I was wrong.

4. Show what you don’t know

Leaders don’t have to pretend to have all the answers because, in reality, we don’t. I often get asked, “What should we do?” and I reply, “I’m not sure. What do you think we should do?” Early on in my career, I thought I needed to have all the answers. I was so relieved when a boss modeled for me he didn’t always know and he would ask me to suggest solutions. Asking clarifying questions is also a way for leaders to model that it’s okay not to know the answers. I often ask “Can you give me an example of that?” “What does that word mean?” When you think others don’t know a concept, even if you do, ask for an explanation so that it benefits everyone.

5. Be aware of the possible impact of your questions

Power dynamics means that sometimes people see questions from leaders as directives. A friend of mine told me she serves on a nonprofit board. She described when she asked the executive director (ED) of that nonprofit some questions, that ED responded defensively. I pointed out to her that the ED may have interpreted the question as an order because she as a board member is technically her boss. It can be helpful to preface a question with, “I’m asking this to understand, not because I want you to change anything or do something different.”

I talked about this in an earlier essay about managing my energy vs. my time. At the beginning of every meeting, our team members share our personal highs and lows. We get to be curious about others and let them be curious about us; this reciprocity is critical to relationship building. I’ve shared my struggles with maintaining a prediabetic diet, how I miss my late father, and other things that are pulling me down. Studies even show that teams that share their personal lows are able to be more honest with one another when it comes to the work.

Feeling anger, resentment, fear, annoyance can become curiosity killers. I have to be extra intentional about asking questions when I’ve got those feelings, because my gut reaction is to assume bad intentions. A friend told me that he was upset with someone on his team for not following his directions. He felt deeply disrespected. I suggested he ask that colleague, “What’s your process for your work?” to understand how they approach work. Then follow up with, “What do you think about the process I’m asking you to do?” Curiosity can be the antidote to assuming bad intentions just perpetuates.

I hope you’ll try some of these tips. Let me know how it goes. 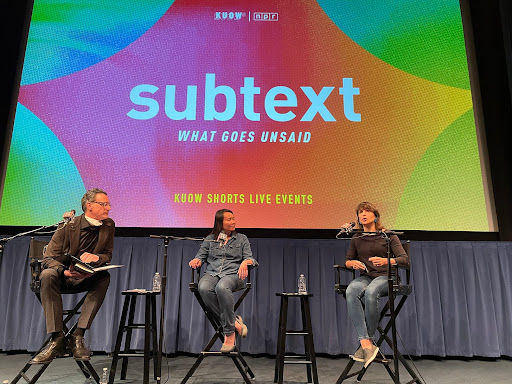 Learn From Your Cringe-Worthy Experiences, And Share Your Lessons 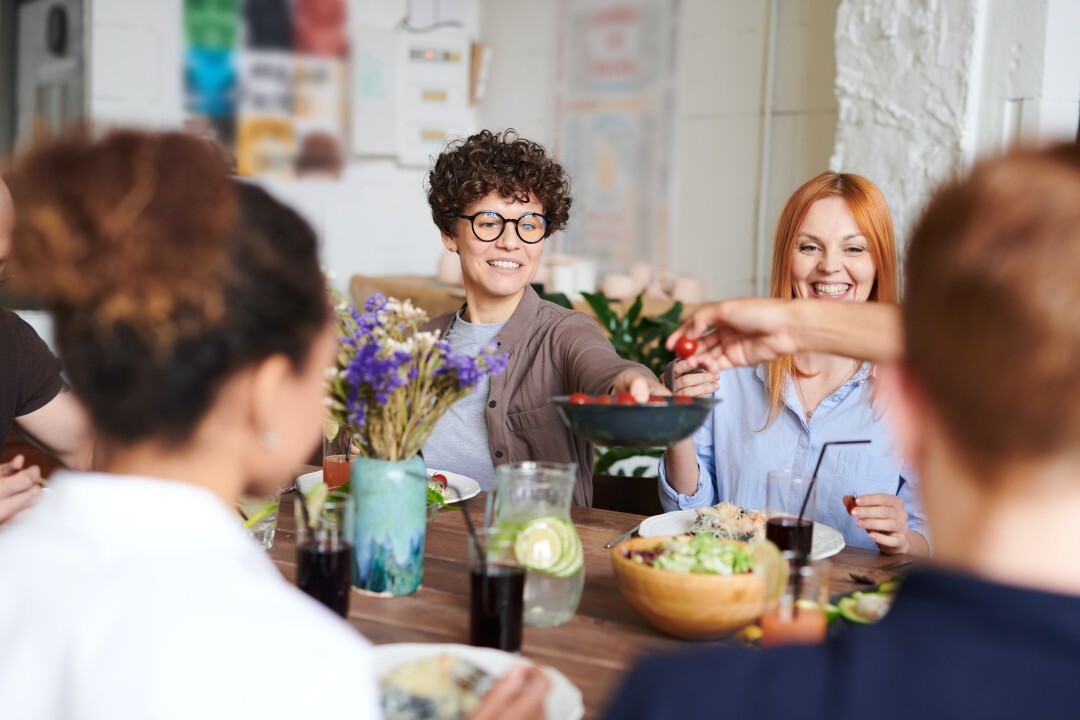 Being Rude Can Help Deepen Relationships 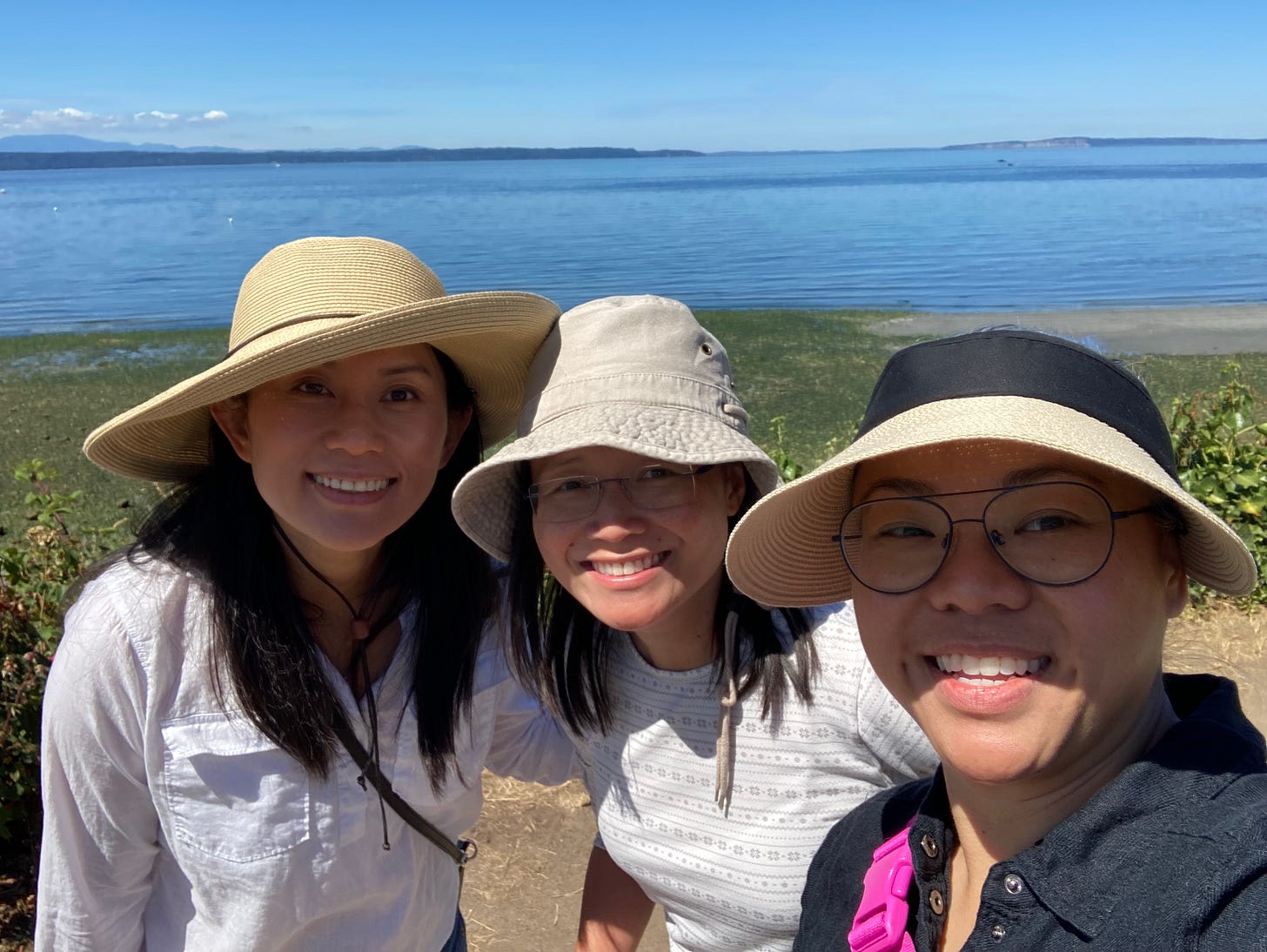 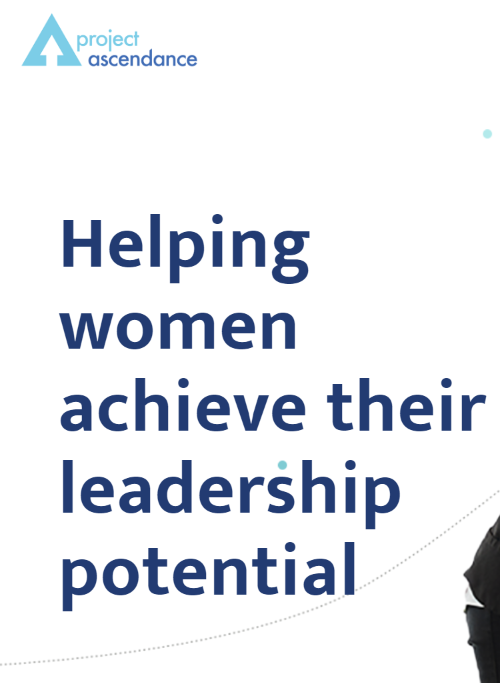