In support of Black History Month, we’ve compiled a list of leadership books written by Black authors in the United States. This list is meant to be a resource, not an official endorsement. The books are not ranked in any particular order. 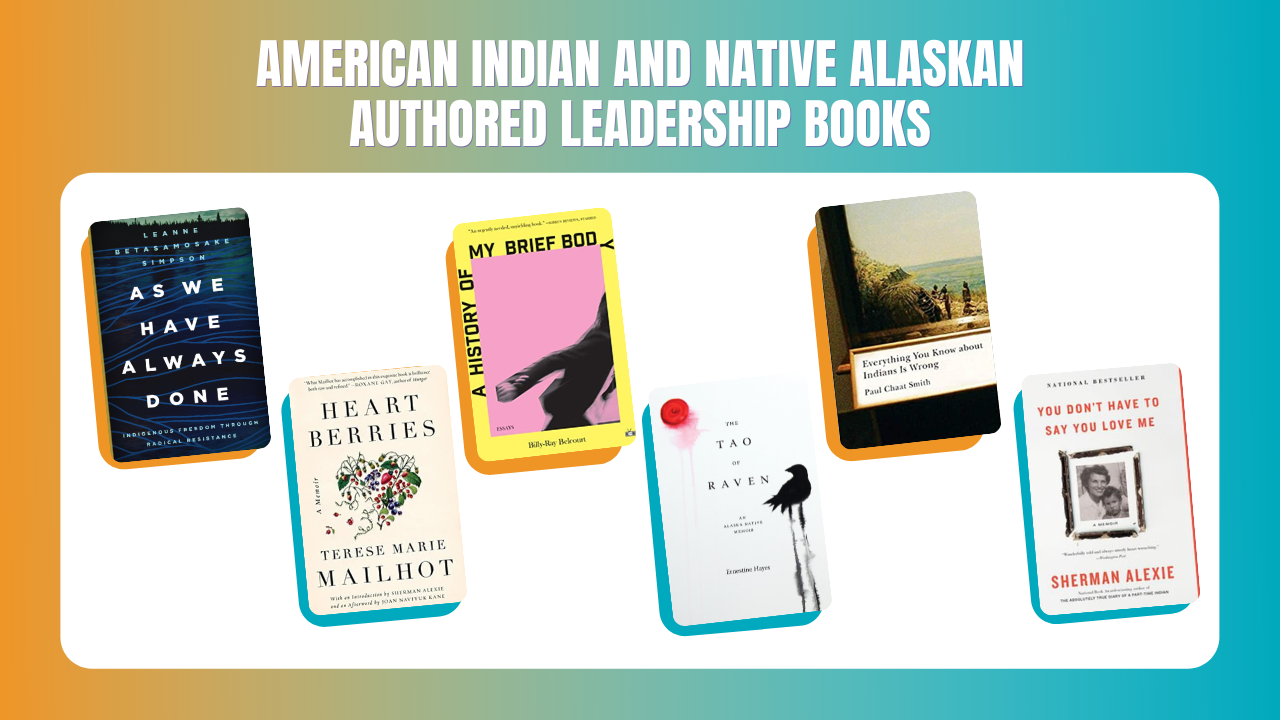 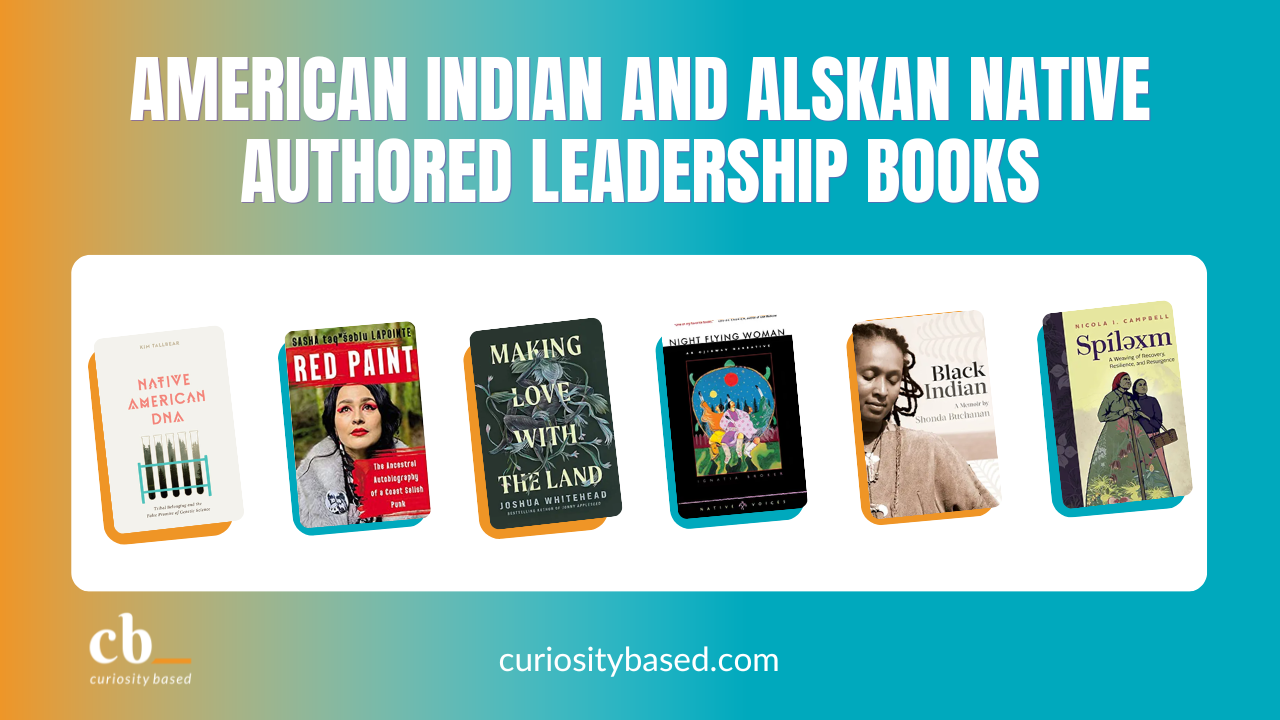 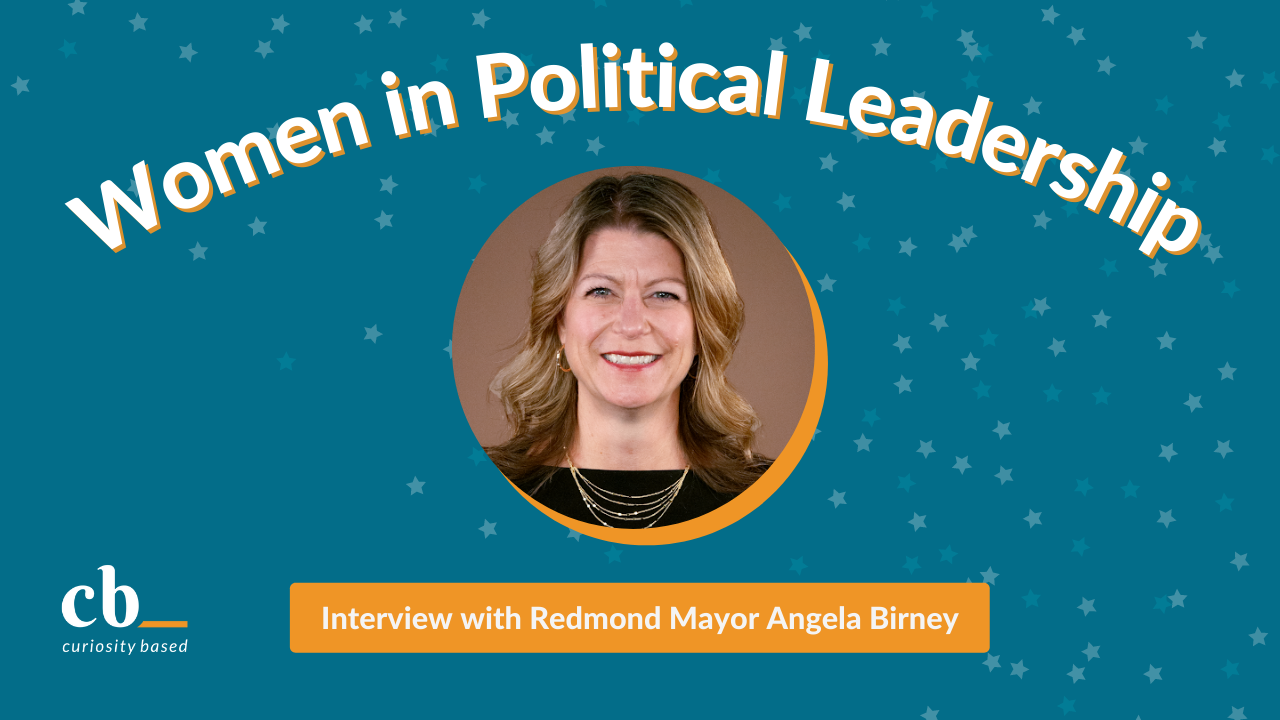 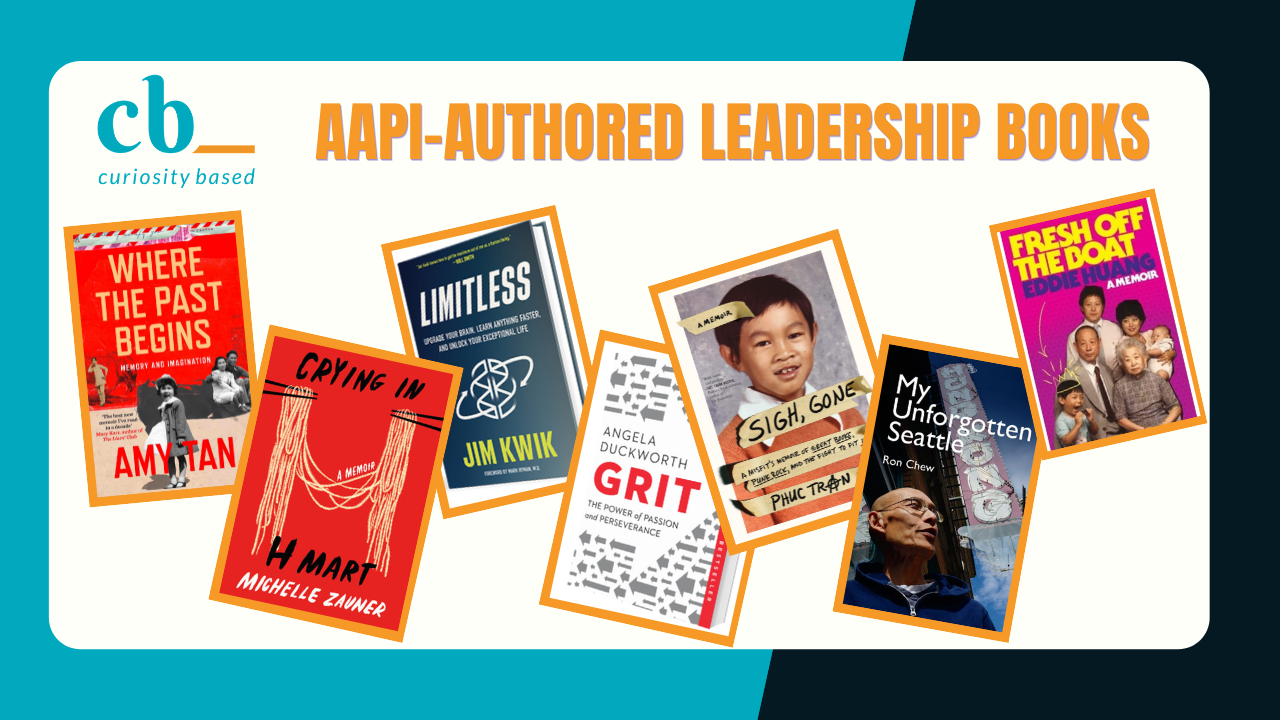