In this post, we will be going in-depth on “Consideration” as a form of respect. The 7 forms include: procedure, punctuality, information, candor, consideration, acknowledgement and attention. Consideration focuses on anticipating someone’s needs and wants and acting accordingly.

How Consideration shows up in everyday life

Imagine you just came back to work after a long family leave. You find it difficult  to adjust to the new schedule. You’re tired, stressed, and overwhelmed and you’re vocal about how you feel with your co-workers. You find out that one of your peers got assigned to an exciting new project and you weren’t asked if you wanted to work on it.

Do you feel relieved that your boss recognized that you are not ready to work on a  time-consuming project even though it would have been fun?

Or do you wish you’d been given the option to decide for yourself even if you would have most likely said no?

Imagine if you had been asked, would you have felt respected that you had the option to say no? Or would you have felt annoyed that your boss asked you to do something that would have made your already stressful situation more dire? If you wanted your boss to recognize your situation and assume you’d be  unavailable for the project then you prefer respect in the form of Consideration.

If you want your boss to ignore your signs of stress and ask you anyway, assuming that you’d prefer to decide on your own then Consideration is not a form of Respect you prefer.

This example illustrates how the ways we want to get and give respect are not universal and can change depending on the individual’s preferences.

Lack of Consideration as a form of respect looks like:

How Consideration can be interpreted differently

There are many different personal and professional reasons why someone would care about giving and/or getting Consideration as a form of respect. Understanding your forms of respect starts with asking yourself, why does this matter to me? Many people in our research talked about their families and childhood. Others focused on the demands of their current job function and company culture.

Susan is in charge of employee engagement at her company. She loves surprising people with special gifts, like meaningful trinkets and tickets to special events that she thinks the team would like. She just found out that there are team members who don’t like to be surprised and they would rather be asked what they’d like. Then there are some colleagues who tell her how much they like her thoughtfulness, even though they don’t personally use the gifts. “Consideration” as a form of respect can include surprising people with the intent to delight them. Susan likes to give consideration. Some people like to get it and some don’t. Susan’s father surprised her with many gifts as a child and Consideration was modeled for her. One person who doesn’t like surprises revealed his parents love giving him gifts that he doesn’t need and he then has to find a way to dispose of them. Two people can have a similar childhood experience and have different reactions.

Casey works at a consulting firm that compensates her for her billable hours. Casey is semi-retired and works for fun, not because she needs the money. She noticed her boss, Evie, assigned more work to two consultants who already have a lot of work to do. She asks her boss, “Why aren’t you giving me more work when I have more availability?” Her boss replies, “Lu is saving to buy a house and Kerry has a family to support.” Casey realized Evie was taking into consideration employees’ personal financial situation in terms of allocating work. Evie also believed that since Casey chose to be semi-retired, Casey didn’t want to work as much. They talked about it. Evie was showing respect to Lu and Kerry with Consideration. Evie explained that as the oldest child in a large family, from a young age, she took care of others. Casey reflected on why she didn’t want Consideration as a form of respect because she preferred to be given the choice. She grew up with parents who made a lot of decisions for her and she didn’t like it.

Our preference for certain Forms of Respect are rooted in our past experiences. Explaining those experiences builds empathy with others. Whenever you work with someone who doesn’t share your same forms of respect, you can use FoR to talk about it. Ask them about their past experiences and who influenced them.

Consideration is a form of respect that anticipates other people’s wants and needs and allows you to interact with them accordingly.

To learn more, visit our website. CuriosityBased is also available to hold workshops with your company or team about applying  the 7 Forms of Respect to improve communication, collaboration and trust.

Is Consideration a form of respect for you? 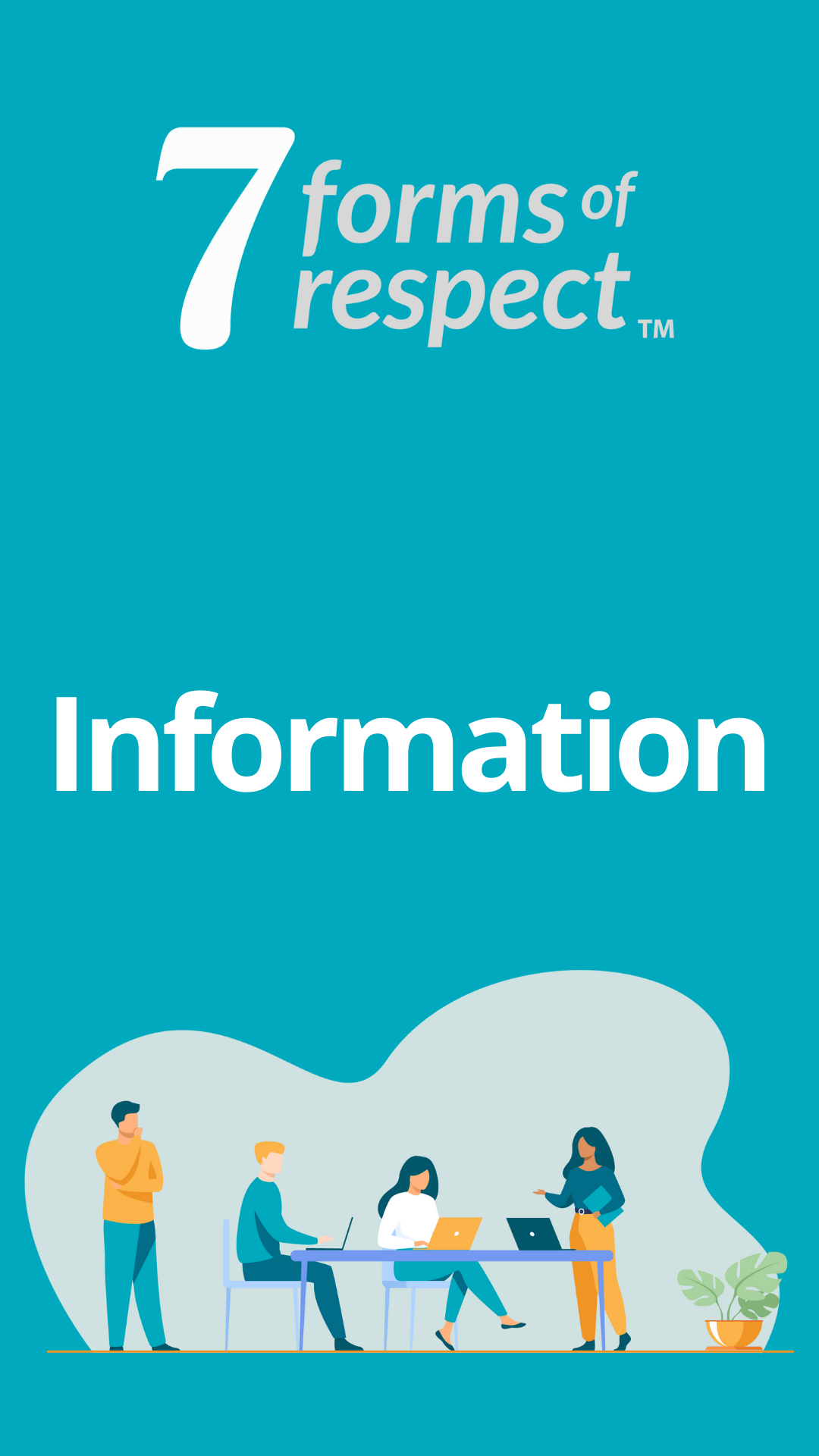 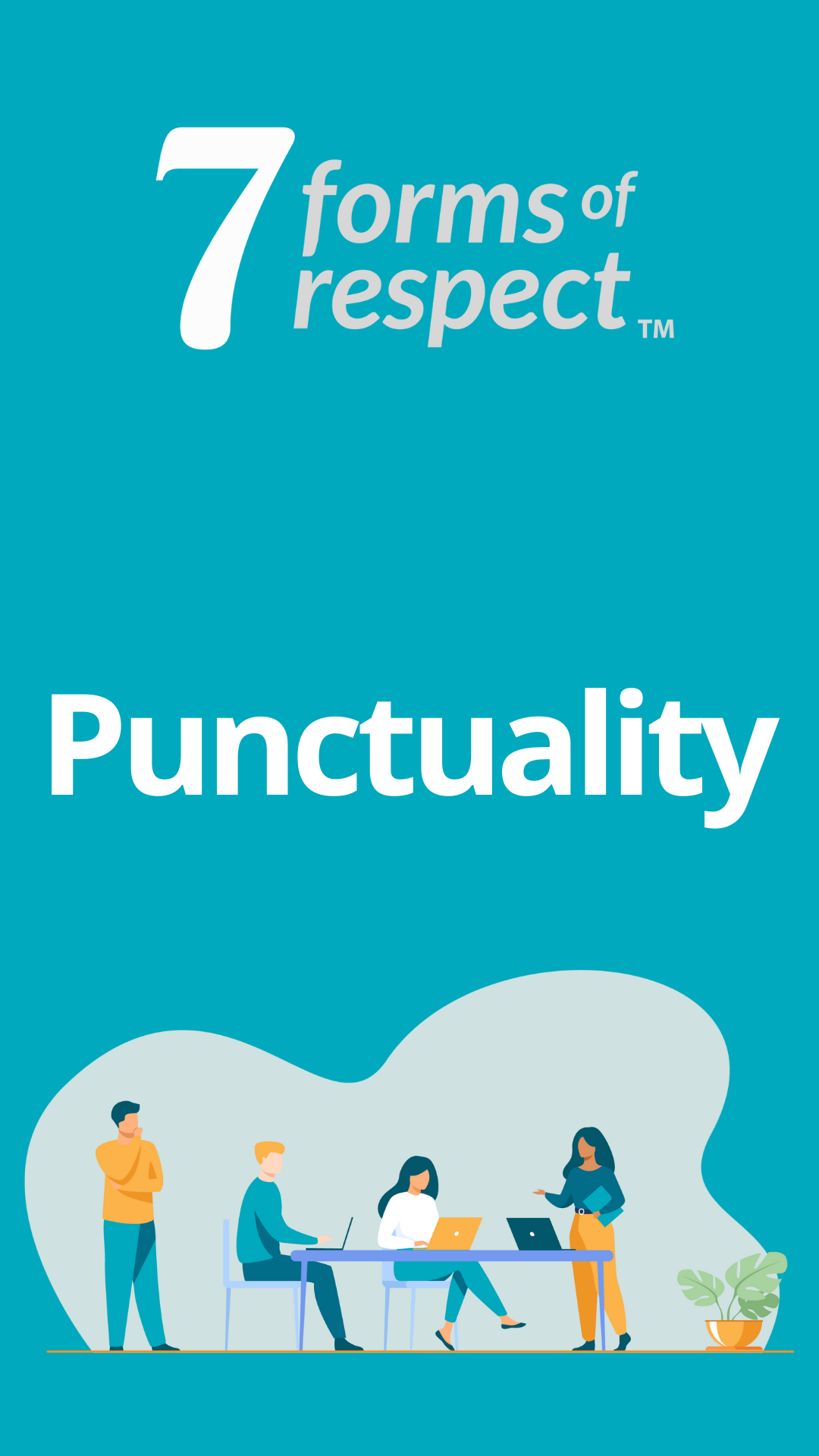 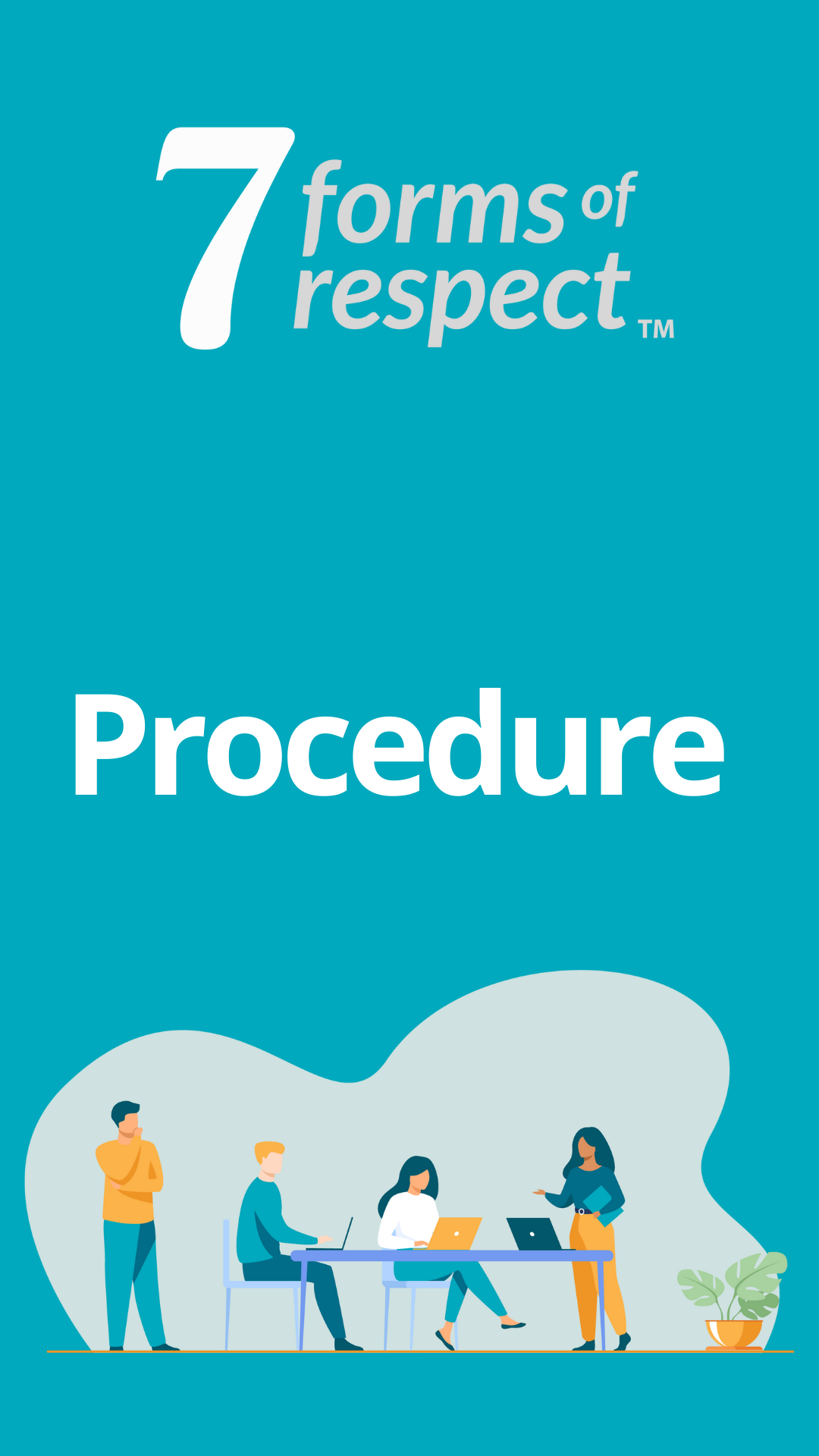 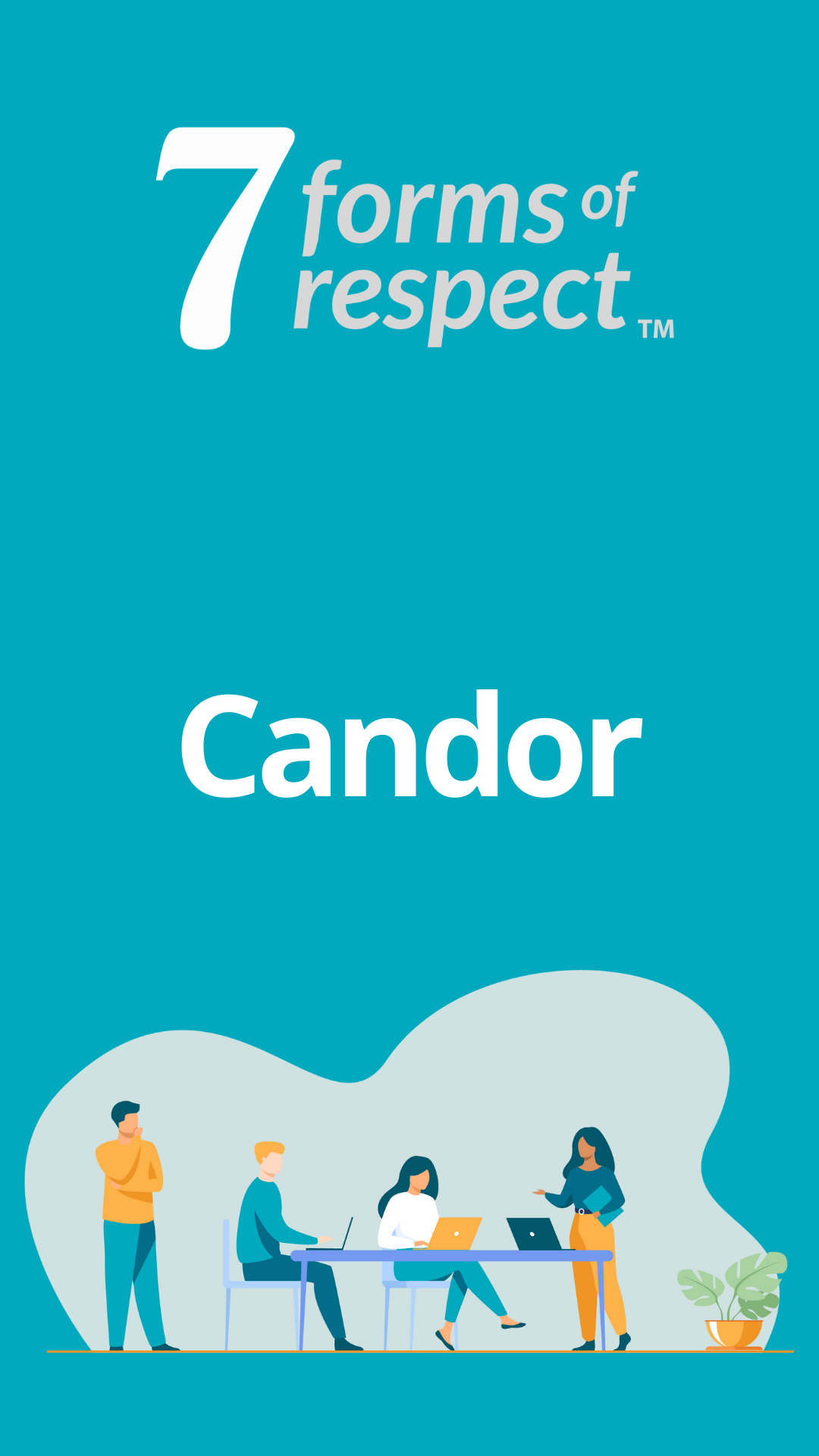